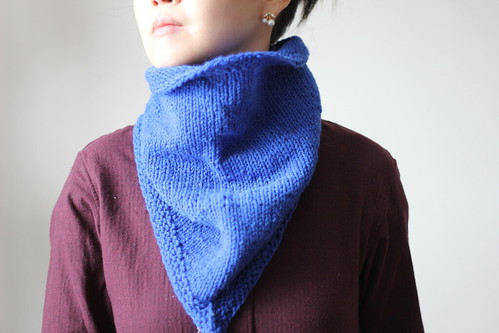 The first of six knitting projects I want to finish in 2018. This Bandana Cowl was made quickly for my partner to use, but I’ve been using it as well. If I make a third one for me, I’d make it tighter at the neck and generally smaller so it can be more of a true bandana for me. 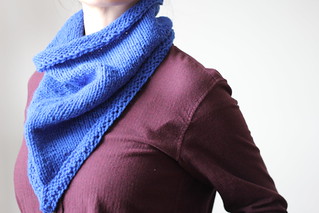 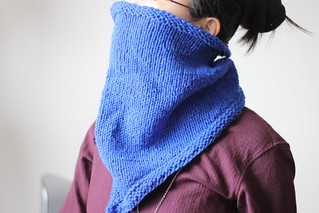 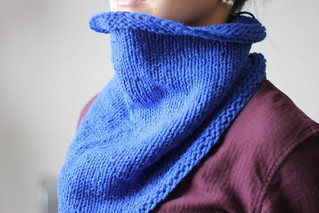 Modifications & Notes: The same as the last one.
Cost of Project: The yarn cost about $4 before taxes.
Would I knit it again? I already did and probably would again