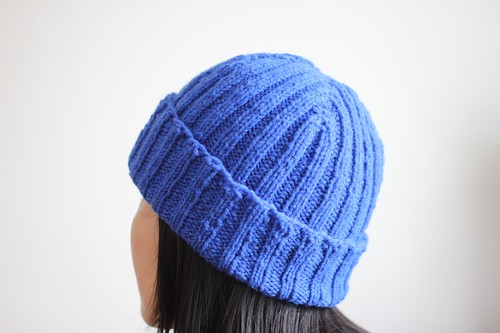 Awhile back, I made my friend Mark a cowl and for his May birthday, I would knit him a hat in time for the Australian winter. I had three skeins of this Briggs & Little yarn creating two mens’ hats and one cowl from it. I love a nice blue. The knitting of this project did not take three months, but I did put it aside for some socks in between. I modified it to be smaller cast on and I hope it’s warm and snug. 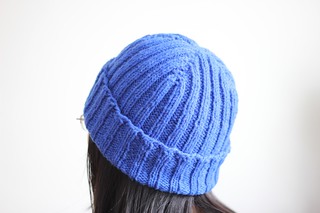 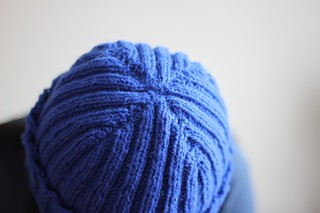 Cost of Project: The skein cost about $3.99
Would I knit it again? Maybe.